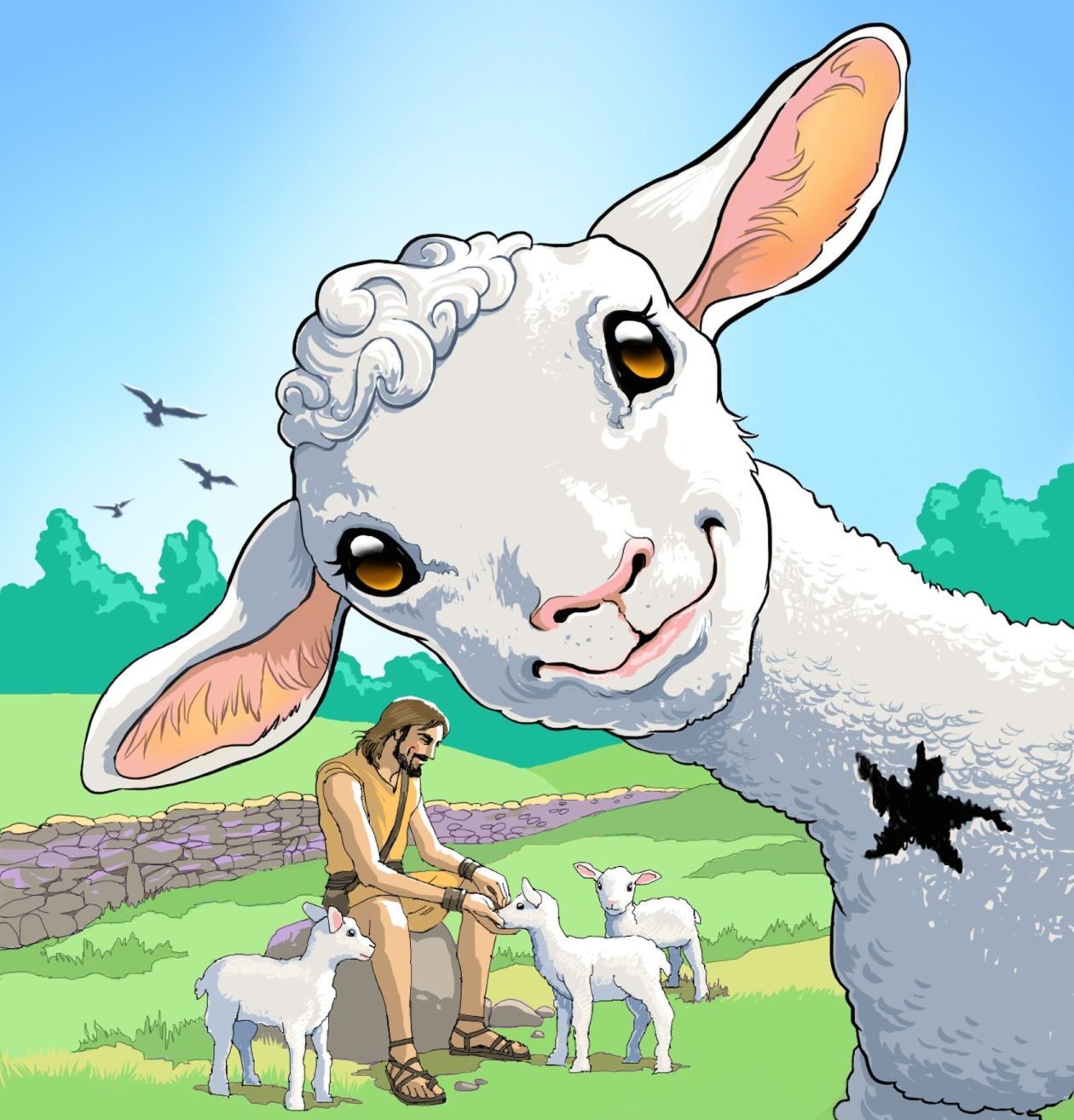 About the Authors and Illustrator

Rick Lancaster attended Southwestern Baptist Theological Seminary, with an emphasis on youth ministry. He ultimately decided on a career in the computer technology field; however, he always kept his love for God and the ministry in his heart. In his IT jobs, he helped to set up computer systems and troubleshoot computer problems. At church, he taught children in Sunday School and played drums in the praise team. After his death in 2017, he continued to bless others by leaving the first draft of Manny the Lamb.

After Rick’s passing, his mom and dad, Dee and Gerald Lancaster, asked their niece, Delores Kight, to continue the work on Manny the Lamb. Her efforts developed into this children’s picture book.

Delores Kight earned a bachelor’s degree in journalism from the University of Maryland. Her short stories for children have appeared in Focus on the Family Clubhouse, Jr., Pockets, Kidz Chat, and Power Station magazines. She has also been published in The Upper Room devotional, as well as Splickety Prime, Christian Communicator, and Purpose magazines. Her love of children led her to teach Sunday School, Junior Church, and Vacation Bible School. An avid attendee at Christian writers conferences, Delores helped cofound and lead the Ocala chapter of Word Weavers International.

Dave O’Connell studied at the College for Creative Studies in Detroit, Michigan. He worked for Skidmore Studio for over 30 years as an illustrator and artist, creating art for many clients like Chevy, Mazda, Ford, Michelin, US Postal, Carfax, and Serta and storyboards for Super Bowl commercials. Dave enjoys taking client scripts to life and seeing them on TV. He has taught art classes at CCS Detroit and McComb College and loves painting and using his art to speak at camps, men’s groups, and church youth events. Dave has illustrated and published a spiritual coloring book titled I Call Him.